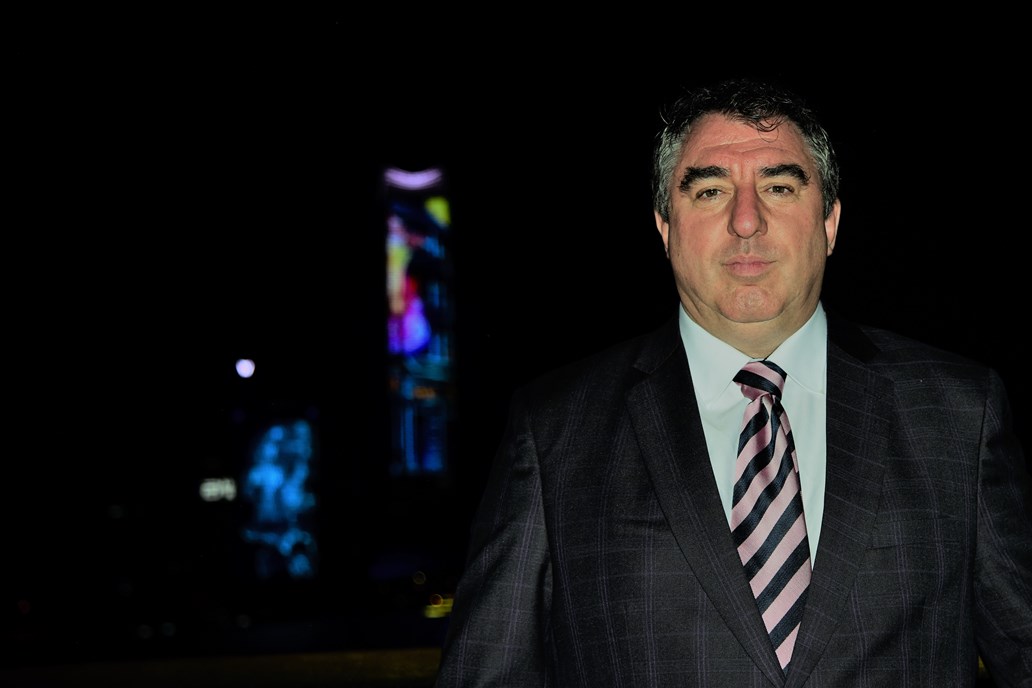 Greg Finlayson is the founder and principal of Diaspora Legal.

Greg was admitted as a Lawyer of the Supreme Court of New South Wales, one of Australia's oldest institutions, on 9 July 2010 after completing his Graduate Diploma in Legal Practice with merit at the Australian National University.

Fluent in Bahasa Indonesia and following a successful career in business process management in property investment houses worldwide, Greg brings an experienced internationally oriented commercial mind to dealings across borders whether they be commercial structuring, family arrangements or the resolution of disputes.

Greg is married with two children and a resident of Australia and the Republic of Indonesia and has a personal commitment to building stable legal relations between Australia and Indonesia.

Greg is an individualist who manifests sincerity and a concern for others.